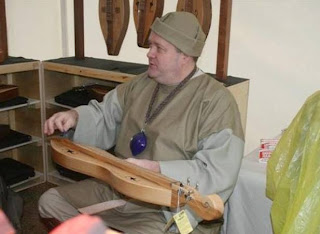 Richard is the owner of Folkcraft Instruments, which is one of the oldest and most respected musical instrument manufacturers in the country. Folkcraft makes a variety of stringed and fretted instruments, including Appalachian dulcimer,hammered dulcimer, bowed psaltery, kantele, dulcilele, and ukulele.

Richard is a teacher, and holds a music education degree from The Ohio State University. Formerly a school band director, now he's an active dulcimer instructor.

And finally, Richard is a performer. You can hear him playing the dulcimer at events all over the country. From NAMM shows to dulcimer festivals, old-time music events to demonstration concerts in the Folkcraft concert hall, he's performed pretty much everywhere.

Copyrights For Musicians - Is it okay to make photocopies from a dulcimer tab book, and share the copies with your club? Do you know? How about making a CD? Do you have to pay for the rights to use the music? Who gets the money? We'll cover all kinds of pertinent (to musicians) information about copyright law. We'll debunk some of the myths, and give you some peace of mind. 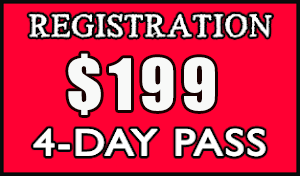